That of Primosic, as often occurs when one speaks of earth, vines and wine, is a history made from proper nouns: types of earth, naturally favourable for the ripening of grapes - The Collio – but above all, names of the people who with their work, have helped to grow a centuries old tradition.

If traces of the first colonies remain in the archives, who, with their wine, paid taxes to the monarchs of nearby Monte Sabotino, the first name which tells of the family history is that of Carlo Primosic, who, at the end of the 19th century, supplied the wine merchants, that from the south of the Austro-Hungarian Empire, took the wine to Vienna in large wooden casks.

In the Collio, as in Gorizia, the First World War was a catastrophe for men and cultivation. After so much family tragedy and destruction, it was only after World War Two, and much hard work, that it was able to re-emerge. The first private sales in the 50s and the energy of young wine makers from Veneto allowed Silvan Primosic to relaunch and specialise his wine making activities. The first harvest to be bottled was in 1964, and after only a few years, the first Italian and international recognition arrived.

The Collio Consortium was founded in 1967, of which Silvan was one of the first members: it is not by coincidence the “Number One” bottle from the Consortium is from the Primosic cellars.

Decades of milestones, such as the construction of a new cellar, the current base in 1979 and the start of quality selection in 1984, mark the most recent history of the family. Thus, the wines that express the Primosic “philosophy” were born: Klin and Gmajne are still names that emerge from the oral traditions and recall the appreciation of the earth where the Primosic wines grow.

Among the autochthonous varieties, Ribolla Gialla stands above them, re-discovered and appreciated throughout the world: the classic version of “Think Yellow” or the Ribolla Gialla Reserve di Oslavia.

Together with father, Silvan, are Marko and Boris, the grandchildren of Carlo, and always a history of wines and names: for the young and old, as it was for Silvan – They are “Carlo's people”.

Cultivating the vines and making wine is a solid Primosic family tradition of four generations. Much has changed over the decades, but the philosophy, of life before work, remains healthy. Tradition also means being open to to modernisation, without losing the teachings from our past.

Respecting the seasonal rhythms of nature creates a sense of belonging, which ties together the different generations; with the passion of this vocation, but also a unique bond between flavour and aromas which create an identity of this land.

The “Numero Uno” is the first ever bottle with the newly created brand, Producers Association of Collio Wines, in 1976. It is an old Tocai Primosic which bears the first ever logo of the Consortium on the bottle neck, and stamped with the number 1.

That number, which today surpasses millions and millions of bottles produced from the Collio and have reached the four corners of the world, tells how Silvan Primosic became one of the pioneers of wine making, and amongst the first to believe in the potential of the territory, and the necessity to look forward with courage and decisiveness on the road to quality.

Years ahead from that first bottle, which is jealously guarded in the Primosic cellars, and bears witness to the roots of a long journey, which are always useful to follow one's own path. 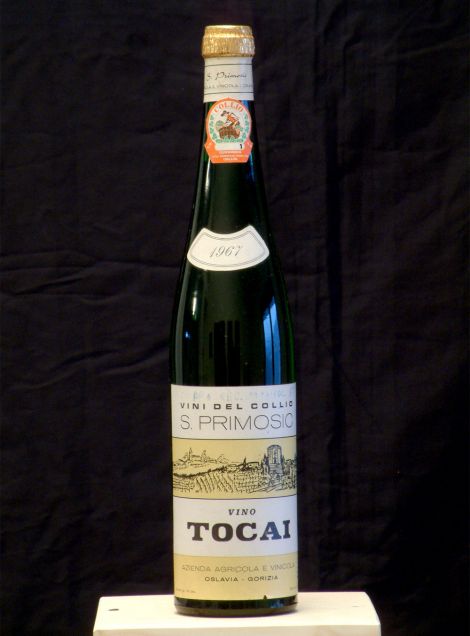 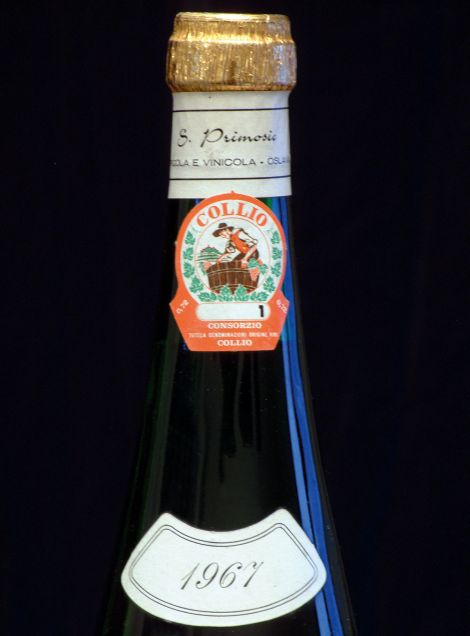 The Collio is a continuous cover of gently rolling hills, characteristic of the most eastern part of Italy, in Friuli, Venezia and Giulia, continuing onwards to Slovenia. At its rear, the mountains of the Julian Alps, and in the most limpid of sunshine, the sparkling Adriatic Sea to the front, creating a micro-climate ideal for the vines.

The Oslavia Hill is in the heart of the Collio and can count on two more elements which make it unique: the land and the wind. The land of Oslavia is called “ponca”: a local dialect word meaning clay-type earth with eocenica origins, with its minerals found most importantly, in the white wines. The second “friend” of Oslavia is the wind: channelled from the Isonzo River valley, which from the back of the Monte Sabotino arrives on the Gorizia plain, the “bora” wind guarantees optimum ventilation and a good temperature range between night and day, all the elements required to favour the quality of vine cultivation. 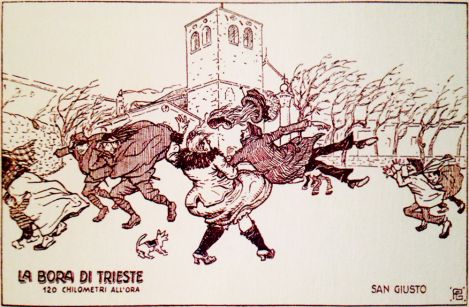 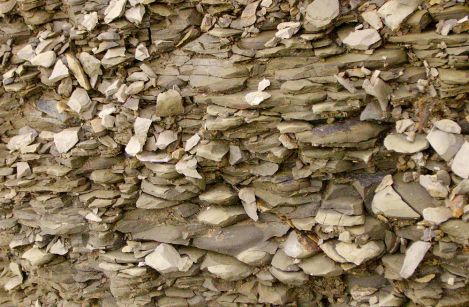 There are maybe only five or six oak trees in the whole of Oslavia:  they defined the boundaries of the different properties, determined by sight between ditches, brooks and cliffs. Not even noticeable if you pass by inattentively, but today those oak trees have become a fundamental part of the Oslavia perspective, mainly for the folk who live and work there.

They are centuries old, but not only a symbol and sign that no one in Oslavia would dream of touching: tales of certainty from yesterday and today. The tales of children playing around those trees many years ago, tales told by the same people, now old, that used the shade of those oak trees as shade from the summer heat.

Our children are now playing around those old oak trees. 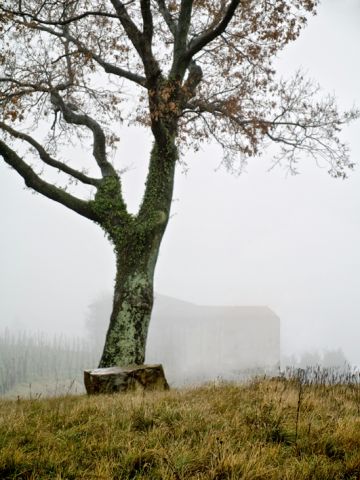