That of Primosic, as often occurs when one speaks of earth, vines and wine, is a history made from proper nouns: types of earth, naturally favourable for the ripening of grapes – The Collio – but above all, names of the people who with their work, have helped to grow a centuries old tradition. If traces of the first colonies remain in the archives, who, with their wine, paid taxes to the monarchs of nearby Monte Sabotino, the first name which tells of the family history is that of Carlo Primosic, who, at the end of the 19th century, supplied the wine merchants, that from the south of the Austro-Hungarian Empire, took the wine to Vienna in large wooden casks. In the Collio, as in Gorizia, the First World War was a catastrophe for men and cultivation. After so much family tragedy and destruction, it was only after World War Two, and much hard work, that it was able to re-emerge. The first private sales in the 50s and the energy of young wine makers from Veneto allowed Silvan Primosic to relaunch and specialise his wine making activities. The first harvest to be bottled was in 1964, and after only a few years, the first Italian and international recognition arrived. The Collio Consortium was founded in 1967, of which Silvan was one of the first members: it is not by coincidence the “Number One” bottle from the Consortium is from the Primosic cellars. Decades of milestones, such as the construction of a new cellar, the current base in 1979 and the start of quality selection in 1984, mark the most recent history of the family. Thus, the wines that express the Primosic “philosophy” were born: Klin and Gmajne are still names that emerge from the oral traditions and recall the appreciation of the earth where the Primosic wines grow. Among the autochthonous varieties, Ribolla Gialla stands above them, re-discovered and appreciated throughout the world: the classic version of “Think Yellow” or the Ribolla Gialla Reserve di Oslavia.
Together with father, Silvan, are Marko and Boris, the grandchildren of Carlo, and always a history of wines and names: for the young and old, as it was for Silvan – They are “Carlo’s people”. 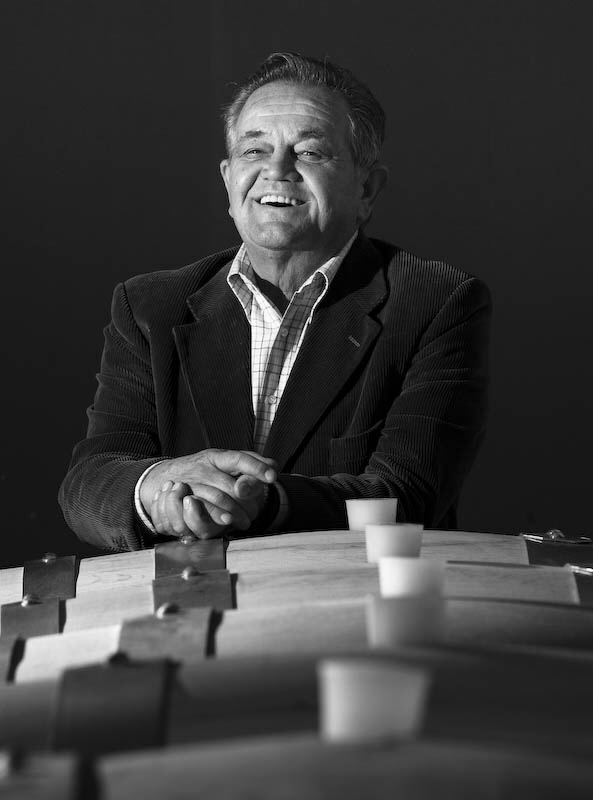 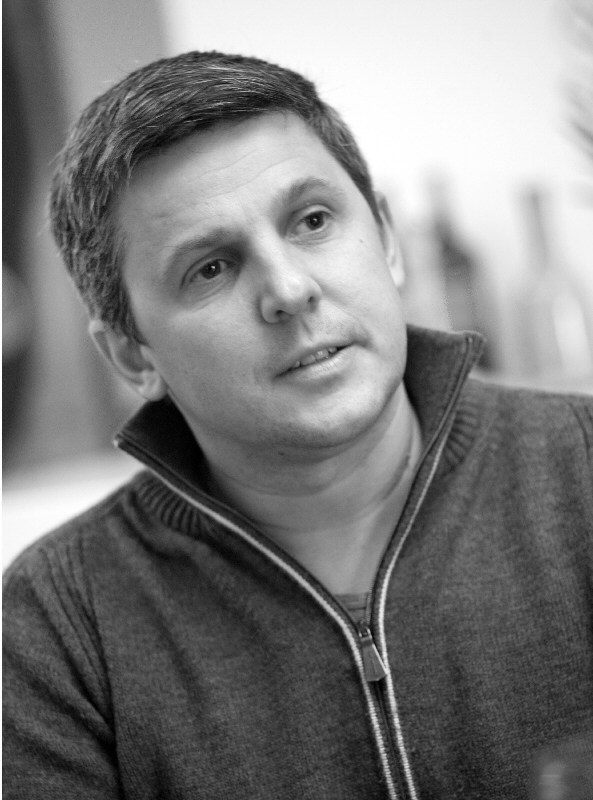 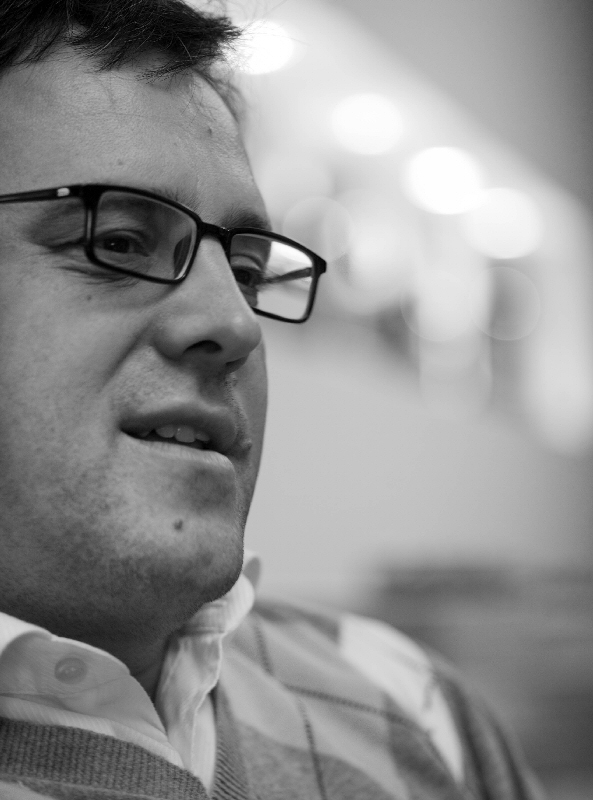 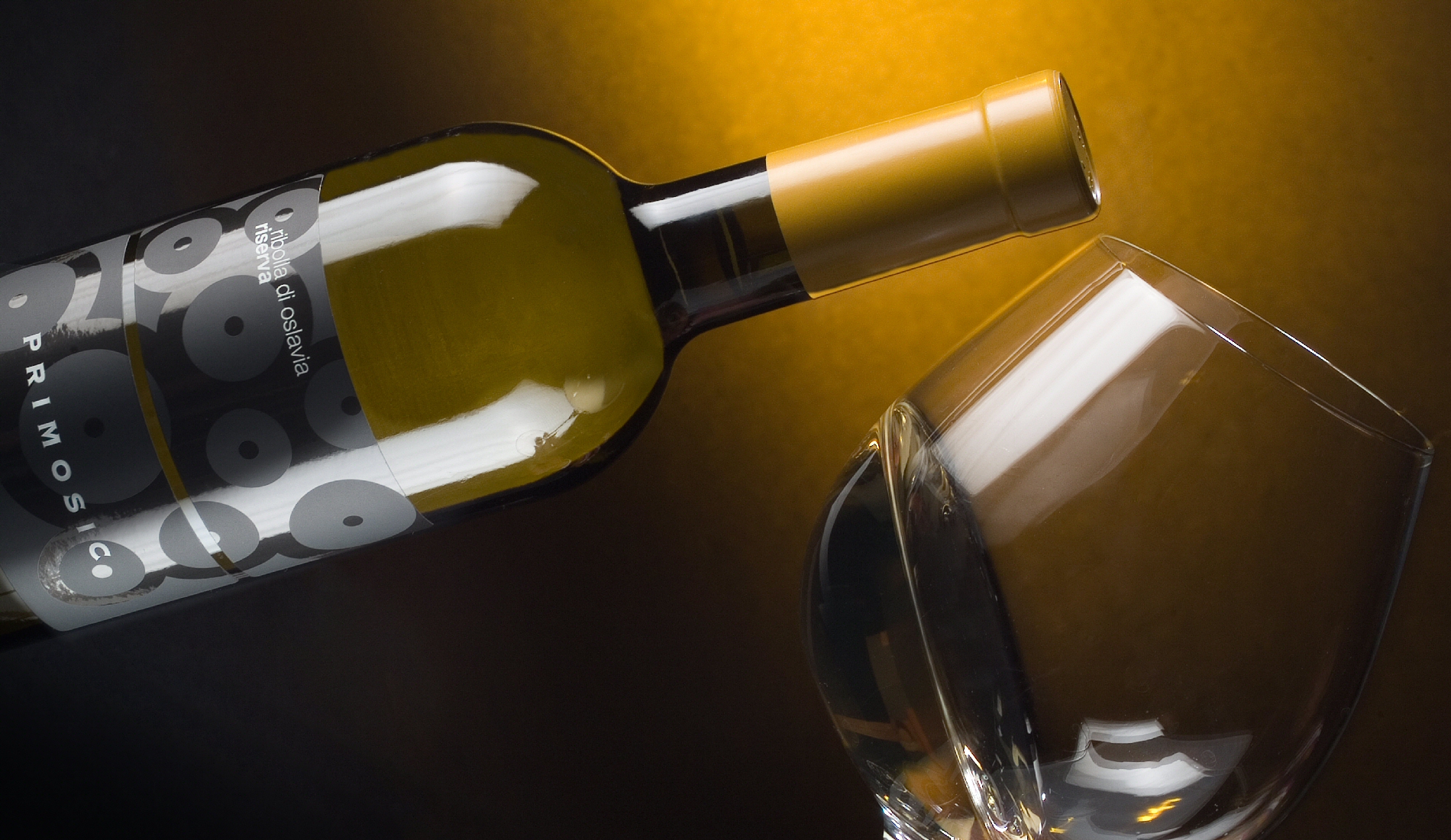 For buying our wines directly from home, in total relax and safety, please visit our online shop and choose your favourite bottles.

This website uses cookies to improve your experience while you navigate through the website. Out of these, the cookies that are categorized as necessary are stored on your browser as they are essential for the working of basic functionalities of the website. We also use third-party cookies that help us analyze and understand how you use this website. These cookies will be stored in your browser only with your consent. You also have the option to opt-out of these cookies. But opting out of some of these cookies may affect your browsing experience.
SAVE & ACCEPT